The site of Westmount High School and the adjacent Westmount Athletic Grounds (WAG) has a fascinating history. When Westmount was still the Village of Côte St. Antoine, the land between Hallowell Street and Hillside Avenue stretching from today’s St. Catherine Street to the train tracks was the site of the Montreal Amateur Athletic Association (MAAA)’s clubhouse and grounds. Formed through the union of three Montreal sporting groups-the Montreal Bicycle, Lacrosse, and Snowshoe clubs-the MAAA purchased 10 acres of land in 1887 that were originally part of the Irvine farm. The old Irvine cottage on St. Catherine Street served as the first clubhouse. Montrealers flocked to the popular events held there, using the streetcar once service was extended west to Greene Avenue. There was a central playing field with a banked cinder track around its perimeter. Cycling races, lacrosse tournaments, speed skating championships, track and field competitions, cricket games, and more were held on the grounds. There were also open-air skating rinks and tennis courts for members. When a new clubhouse was built in 1910, a roofed grandstand was added to accommodate spectators. Immediately to the east on St. Catherine Street stood a series of greystone rowhouses, known as the Brides Row. 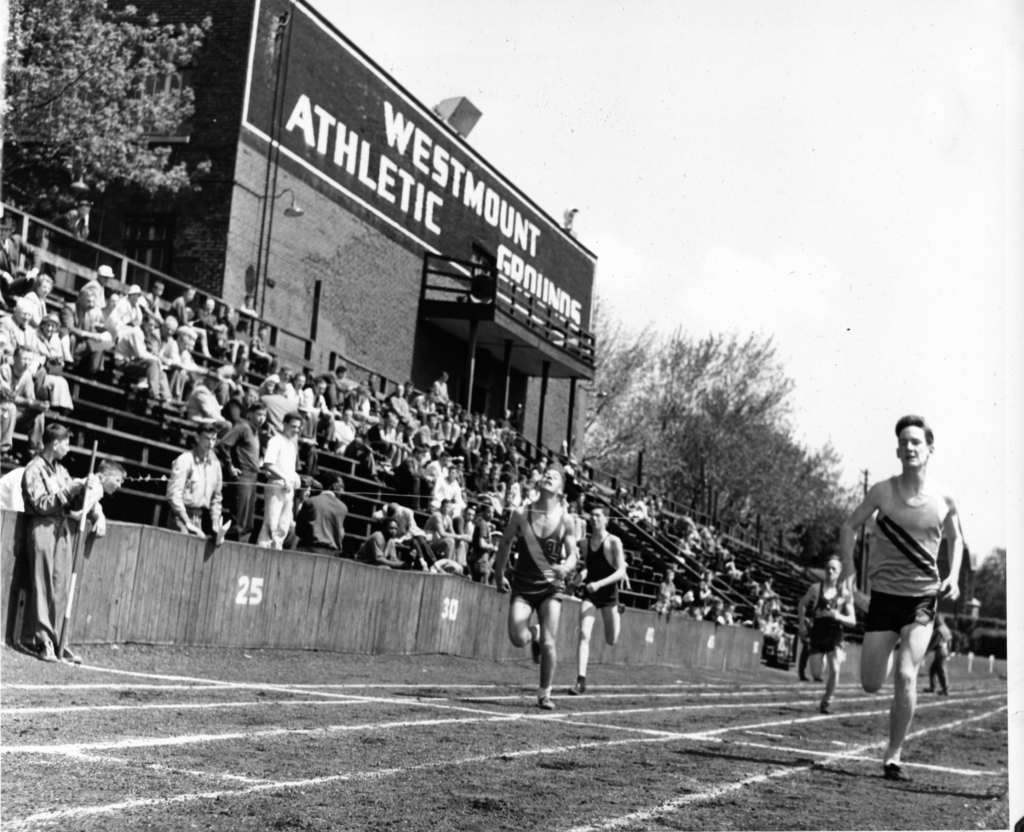 The grounds and clubhouse were used by the military during both world wars. In World War I, troops were reviewed in the fields, and the new clubhouse was converted to a convalescent home for injured soldiers. During the Second World War, the facility saw an even greater military presence, including reviewing areas, offices, and long rows of wooden barracks for troops. The property was purchased by the City of Westmount in 1936 and was used regularly over the years for track and field and other sporting events, including practices by the Montreal Alouettes football team. 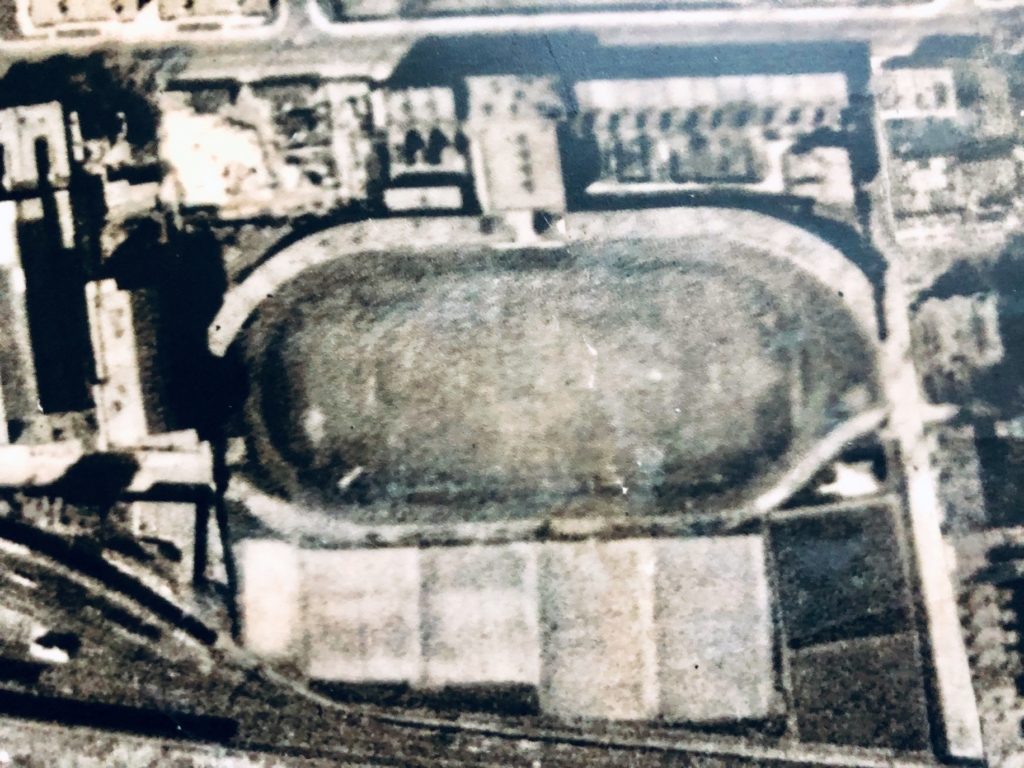 When the Protestant School Board of Greater Montreal was searching for land for a large high school in the late 1950s, the site on St. Catherine Street was judged to be ideal. In 1961, after demolishing the clubhouse, viewing stands, and homes fronting on the street, the PSBGM constructed the new Westmount High School. Today’s Westmount Athletic Grounds (WAG) is located on the site of the original track. The school rents the playing field from the City. It is also used by soccer, softball, and baseball players. The WAG has tennis courts, a dog run, a children’s playground, and community gardens. This land, once owned by a private sports club, is now public and is enjoyed by local schools and residents.