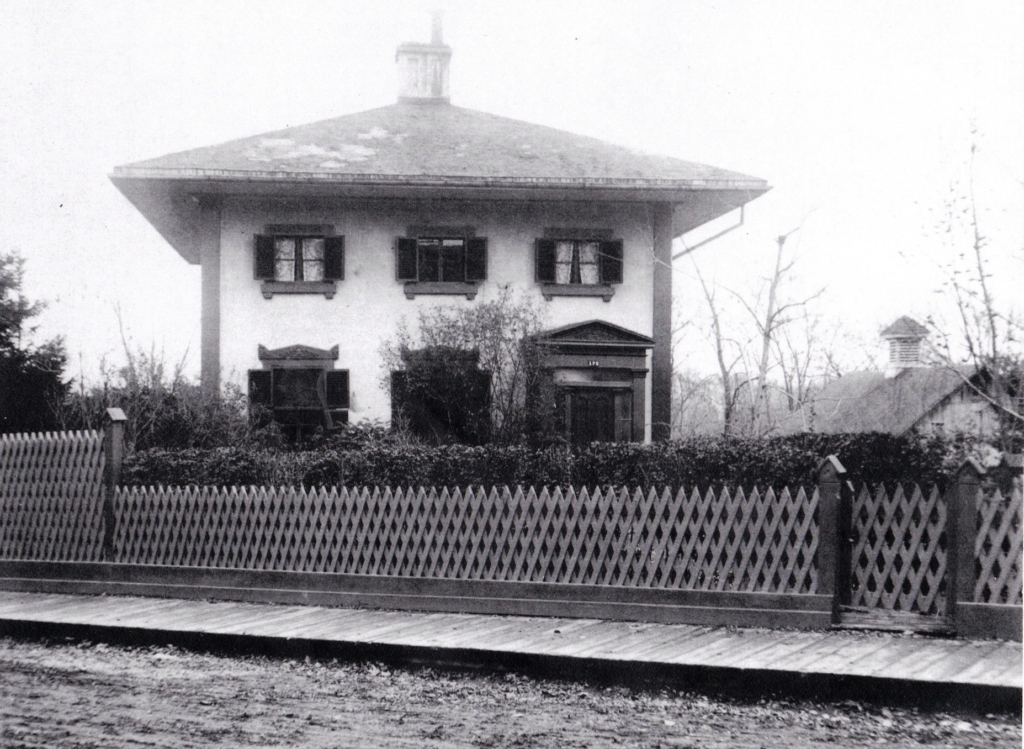 Two heritage houses are set back on Côte St. Antoine Road across from the bottom of Forden Avenue. Numbers 168 and 178 (the Goode House) are the only remaining homes of four identical stone cottages built in 1840 by Moses Judah Hayes. These are the second oldest buildings in Westmount, the oldest one being the 1739 Hurtubise House, located on the same road at the corner of Victoria Avenue. (The Décarie house, at the corner of the Côte Road and Argyle Avenue, retains no exterior elements of the original 18th century farmhouse.) The row was known as ‘Metcalfe Terrace’, in honour of the Governor-General of the time, whose residence was at Monklands (today’s Villa Maria). On route from the parliament in Old Montreal to Monklands, the Governor-General’s residence (today’s Villa Maria), the horses were watered and changed at #178, and his aides-de-camp were lodged at #168. 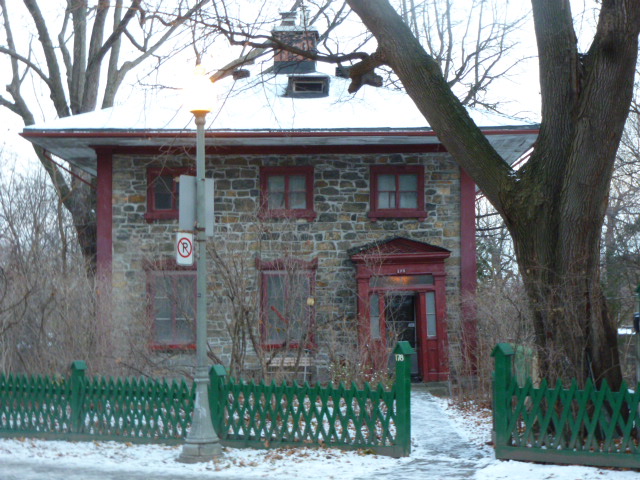 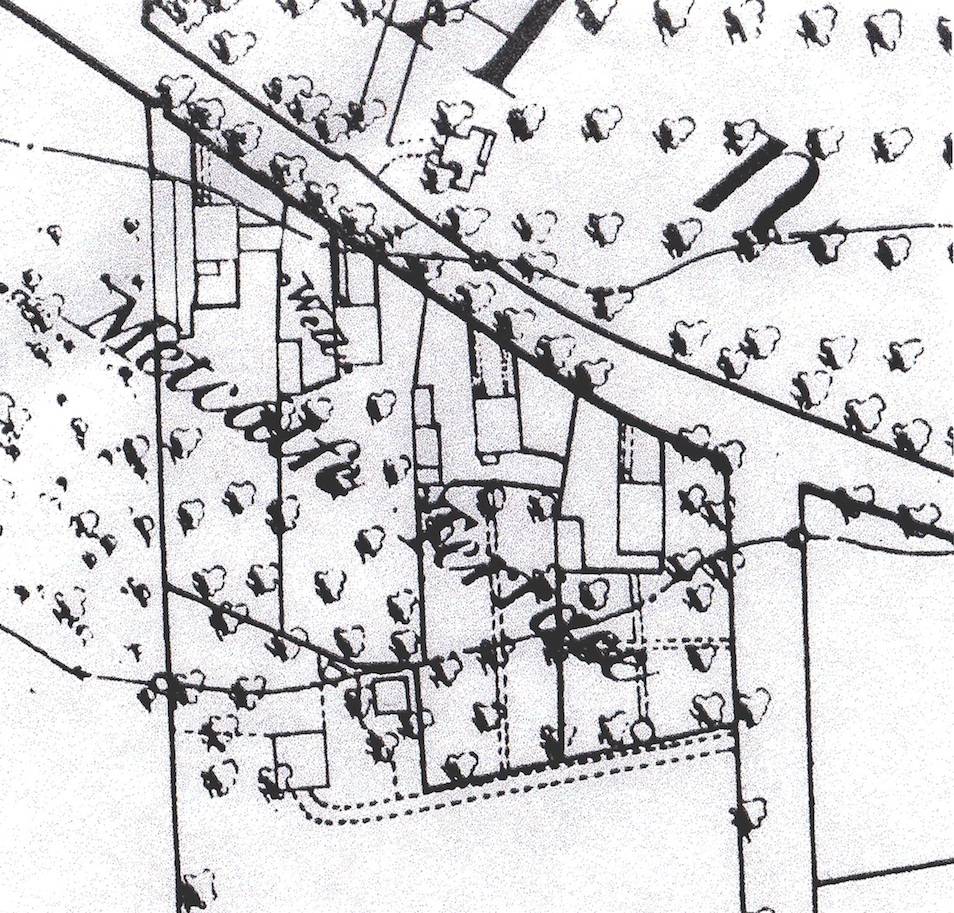 Today the Goode House at #178 retains its original form and Regency-style colonial architecture. Its eastern neighbour underwent major alterations around 1890, adding a storey and changing the roofline. The Goode House has a four-slope roof and a wide overhang with a chimney in the centre. Its neoclassical architectural elements include the wooden corner pilasters, decorative window lintels, and the portico. The green railroad picket fence is the only survivor of the many which once lined both sides of the Côte Road. The stucco or ‘crepi’ covering the fieldstone façade of the Goode residence at #178 was removed in 1967. In 2010 the carriage house and the stable, topped with a ventilation tower, were demolished. Otherwise, the property remains almost as it was 178 years ago. 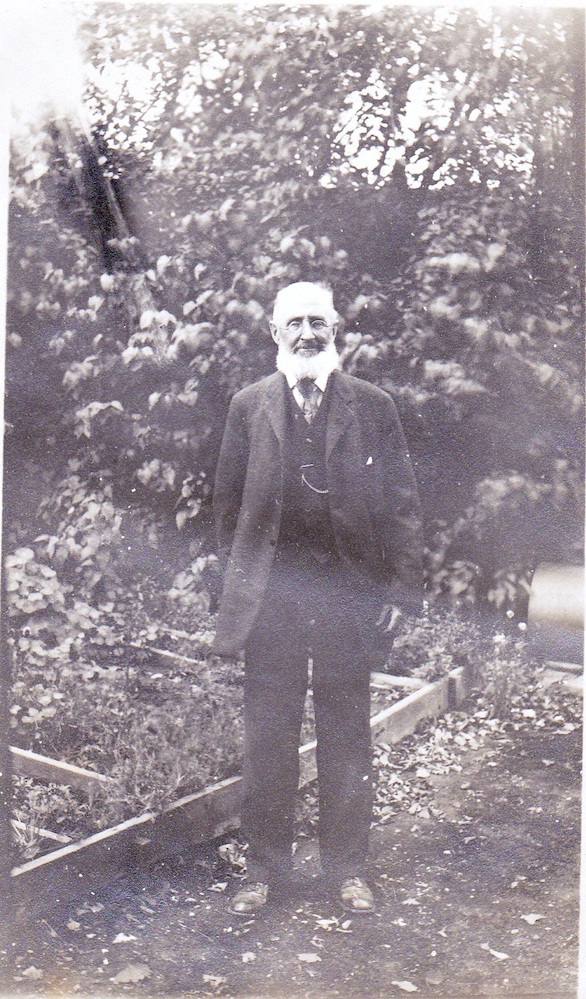 J.B. Goode, Larry
Goode’s grandfather, in the garden of #178–by permission of Larry
Goode

The property was bought by J.B. Goode in the 1880s after emigrating here from England. He laid out the beds and pathways in the front and back gardens. Many of the early photographs of the area around the Côte were taken by J.B. Goode. Three generations of his family have lived in the house for almost 130 years. Grandson Larry Goode is now the owner and guardian of this heritage property.